Whether you're an Aboriginal or Non-Aboriginal landholder, the ACES Carbon Model is for everyone. Utilising a not-for-profit platform to deliver carbon credits, ACES delivers maximum social and commercial returns for its clients.

ACES was born out of the Aboriginal Biodiversity Conservation (ABC) Foundation Ltd, through the support of its community partners across the Gascoyne and Midwest. ABCFL saw the potential of carbon farming for Aboriginal Corporations and Native Title land to underpin commercial, cultural and heritage activities, while assisting with the restoration of country. The Foundation was quick to identify that the commercial carbon farming models were not aligned to the social impact benefits of its operations.

It was then, with a blank piece of paper and support from the Indigenous Land and Sea Corporation (ILSC), that the ABC Foundation set out to re-define how carbon projects are being delivered, ensuring that Aboriginal people were at the centre of the decision-making process and dividend distribution. Form this simple philosophy ACES was created.

With the model now ready for implementation with existing community partners, Native Title groups and/or Aboriginal and non-Aboriginal pastoral leaseholders are encouraged to get in touch with the ACES team if considering carbon farming opportunities.

ACES is ideally placed to capitalise on the carbon narrative by offering transparent, equitable and holistic approaches to carbon farming which leave a cultural and social legacy to the landowner and their community.

To establish a Carbon Services Aggregator model, providing a social co-benefit
solution for leaseholders while ensuring it can create a national narrative for investment and partnerships. 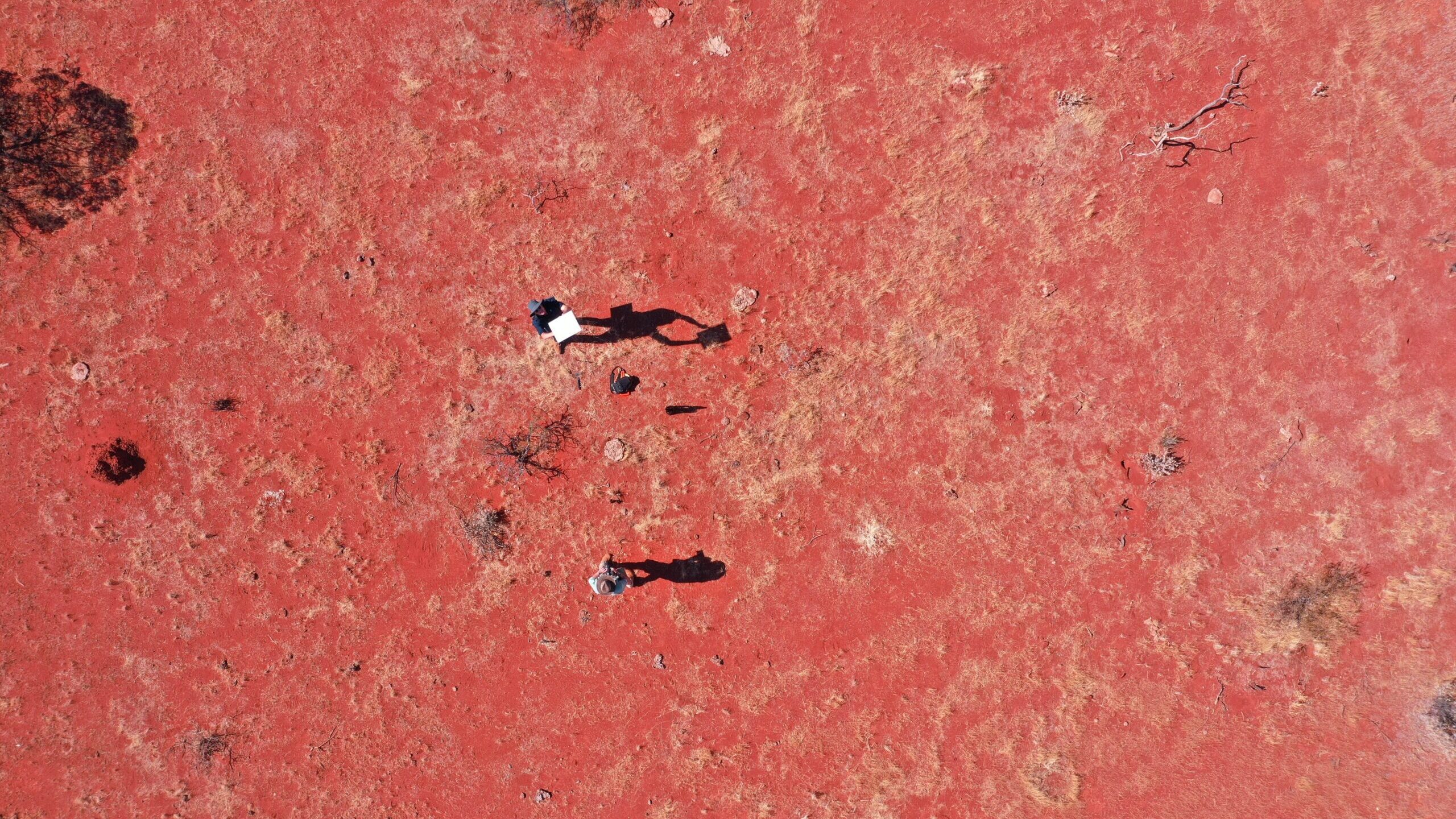 What is Carbon Farming? 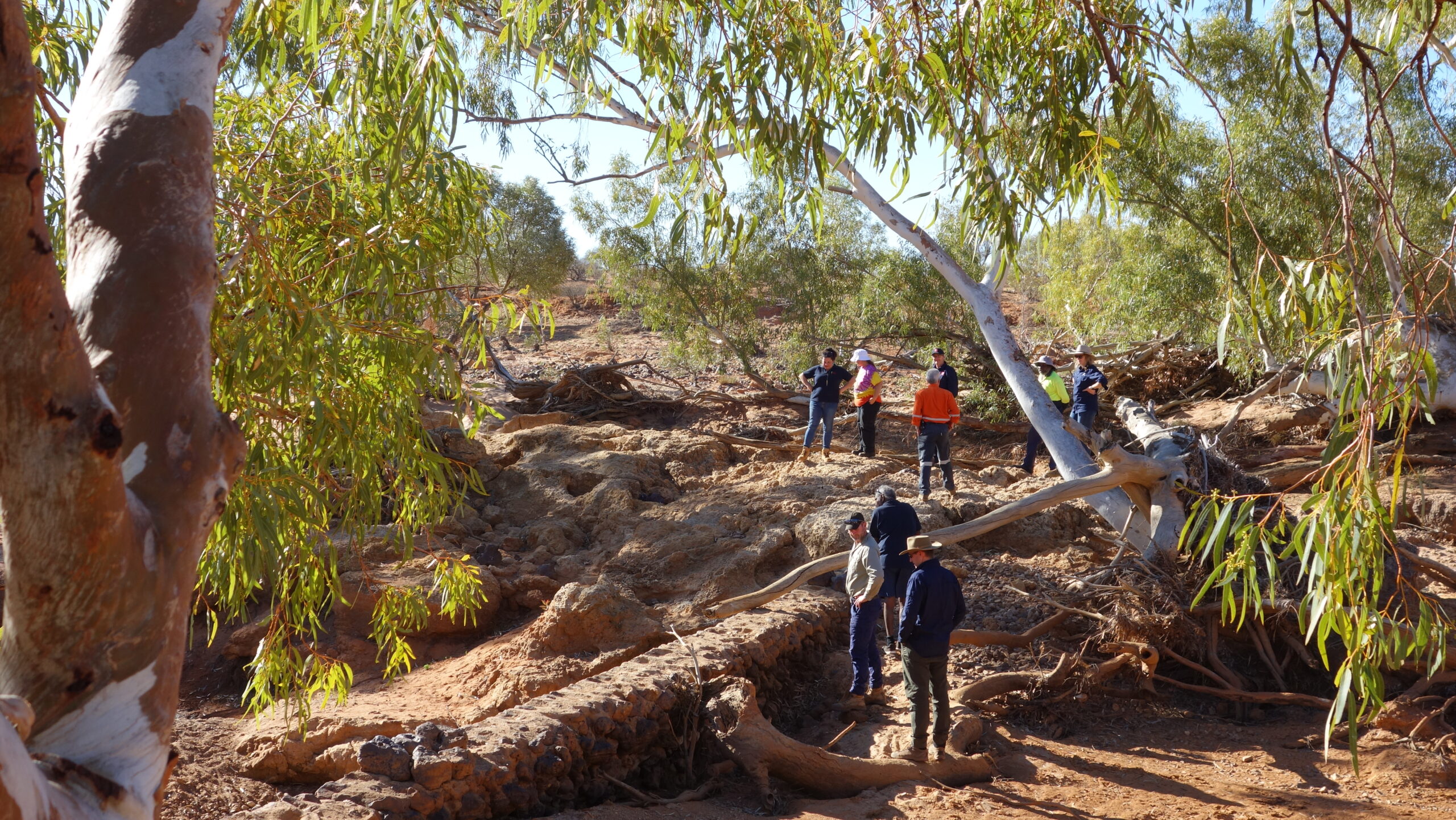 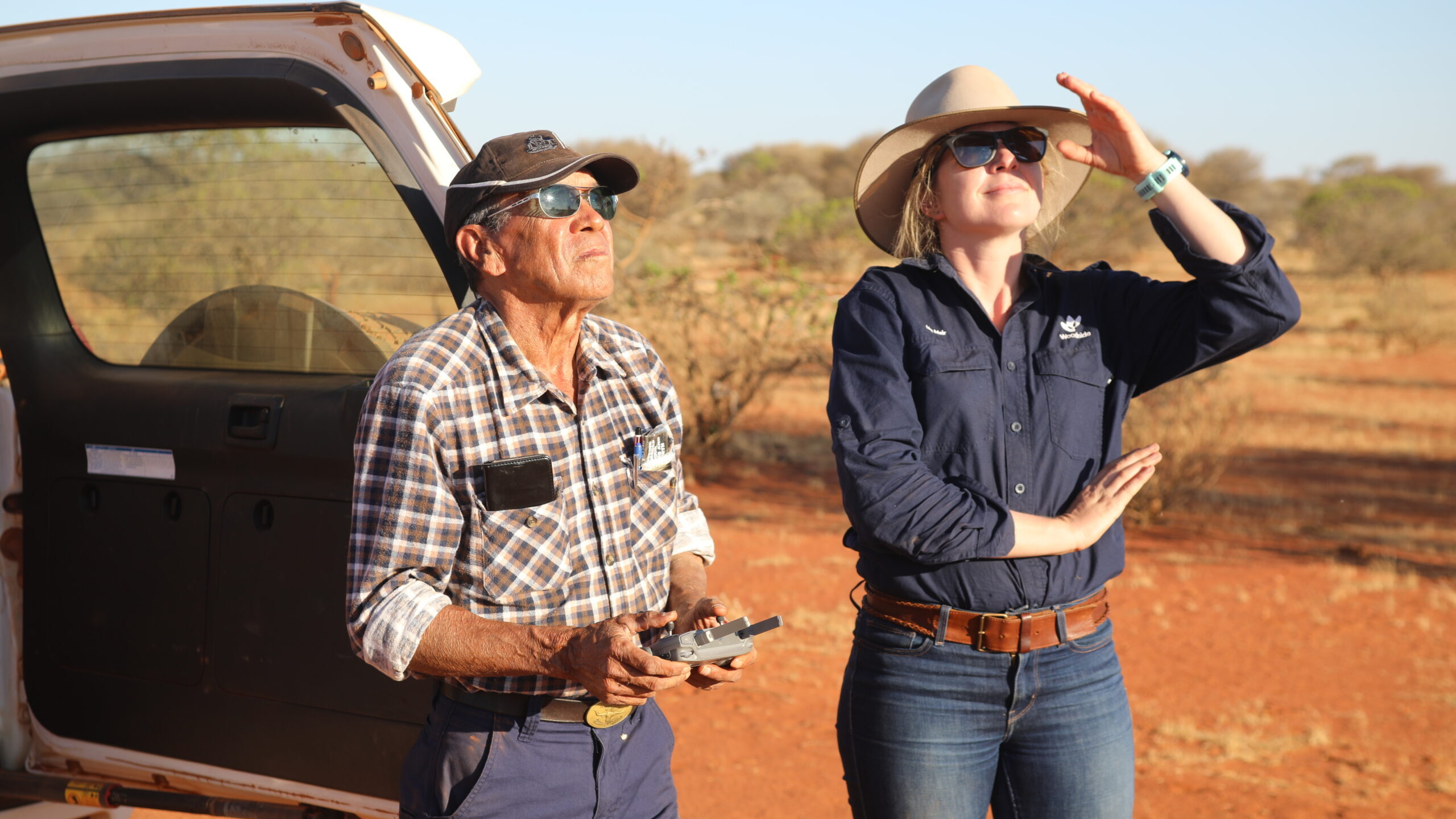